Christopher Brown, 31, of Sarasota, is facing multiple charges following a traffic stop late Monday night in the City of Sarasota.  The traffic stop resulted in the seizure of 397 grams of MDMA, two 9mm handguns (one loaded), 2 grams of cocaine, marijuana and a digital scale.  MDMA is commonly known as ecstasy.

Monday at approximately 10:50 p.m., Sarasota Police Officers were on patrol in the 2400 block of Leon Avenue, Sarasota.  Officers contacted Brown and two other individuals inside a vehicle.  When approaching the vehicle, Officers smelled the odor of burnt marijuana and observed a marijuana cigarette in the center console cupholder.

Brown, a convicted felon, exited the vehicle and attempted to flee on foot but was placed under arrest by Officers.  Two other individuals in the vehicle both left the vehicle after being told by Officers to stay inside.  Britany Albritton, 26, is facing charges of Resisting a Law Enforcement Officer without Violence (misdemeanor).  A search incident to the arrest located:

Brown is facing charges of:

Brown was arrested and transported to the Sarasota County Jail without incident. 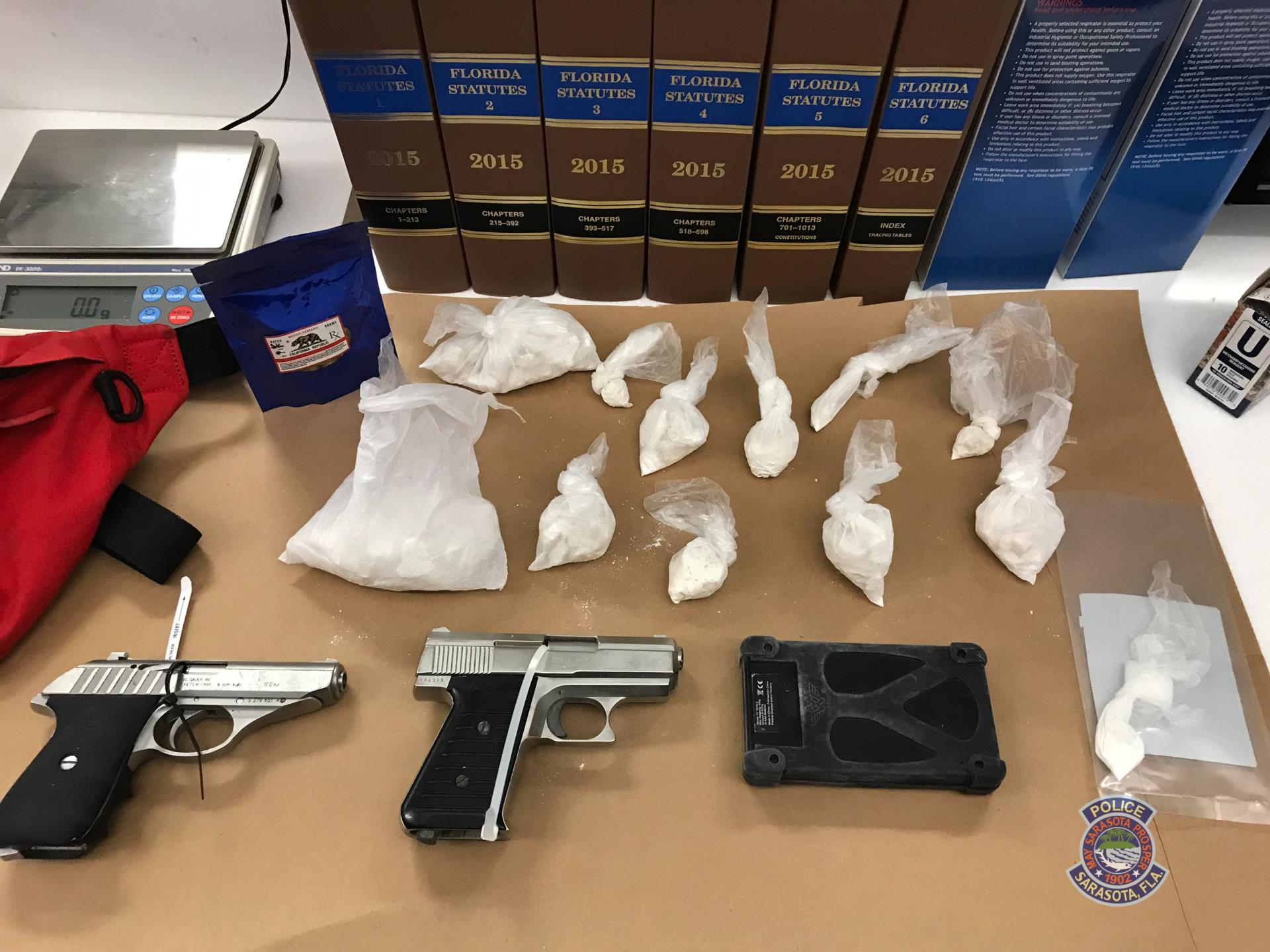 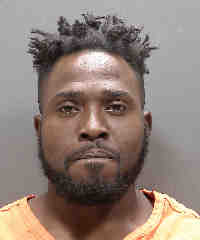