A pickup truck was traveling southbound on South Tamiami Trail (US 41) and struck a bicyclist who was crossing near Sunnyside Court.  The bicyclist, a 71-year-old male, was not wearing a helmet and did not use a crosswalk.

Bystanders performed CPR on the bicyclist and EMS pronounced the bicyclist deceased shortly after their arrival.  The driver was cooperative with officers.  The southbound lanes of South Tamiami Trail were closed for approximately two hours. 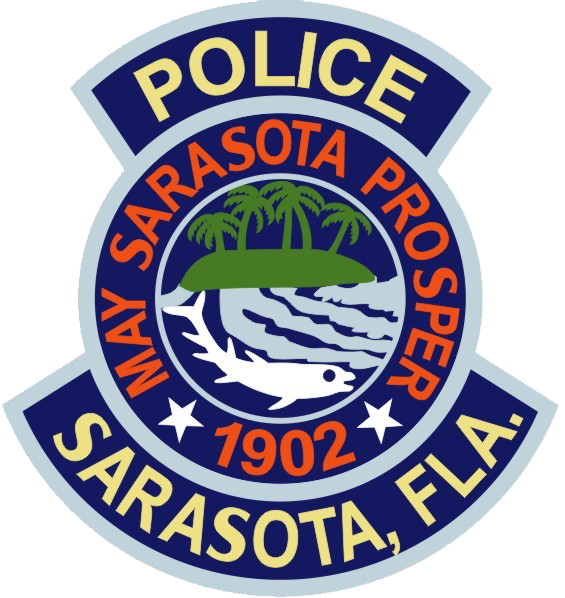