Jeremy Johnson, 28, of Dixie Avenue, Sarasota, and Zolia Williams, 32, of 24th Street, Sarasota have both been arrested and are facing multiple felony charges including human trafficking.

During the month of July 2019, Sarasota Police Detectives conducted multiple drug investigations and learned that Johnson was possibly involved in sex trafficking activities.  Detectives began a separate investigation into Johnson.

Yesterday, July 30, 2019, Sarasota Police Detectives and Officers with the Street Crimes Unit conducted an operation to develop probable cause for the arrest of Johnson.  Detectives were able to arrange for Johnson to bring a female to an undisclosed location for the purposes of prostitution.  When he arrived, he was accompanied by the female and Zolia Williams.

Johnson and Williams provided illicit street drugs for an additional undisclosed amount of US currency, for the sole purpose of having the victim consume drugs while performing sexual acts.  During a search of the vehicle Williams and Johnson arrived in, Officers found multiple pills, hidden in a flashlight, including clonazepam, which is a sedative that can treat seizures, panic disorder and anxiety.  Officers also found a Krazy glue container with 11 pieces of crack cocaine on Johnson’s person and a Glock 36 firearm in the back-hatch area of the vehicle.

Both Williams and Johnson are in the Sarasota County Jail awaiting their first appearance.  They are both scheduled for first appearance at 1 p.m., today, July 31, 2019.  This case remains an active and ongoing investigation. 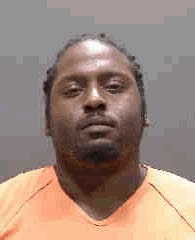 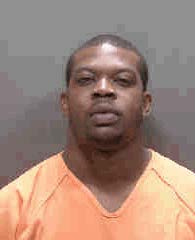