Geenen was arrested on January 29, 2019 and charged with three counts of Possession of Child Pornography.  Geenen bonded out in June 2019.  A further forensics review of Geenen’s devices revealed more child pornography.  More than 100 images of sexual battery involving children from infants to teenagers was found by Detectives.

Geenen was arrested on August 2, 2019 and is facing 800 counts of Possession of Child Pornography.  He was transported to the Sarasota County Jail without incident.  Geenen remains in jail on a $800,000 bond.

Anyone with information on this case is asked to call Detective Megan Buck  at 941-954-7067 or leave an anonymous tip with Crime Stoppers by calling 941-366-TIPS or online at www.sarasotacrimestoppers.com 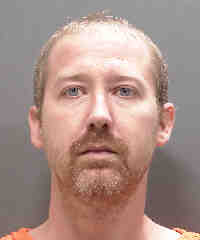