Annually, the Sarasota Powerboat Grand Prix is held in the waters of the Gulf of Mexico off the shores of Lido Key.  The Grand Prix Festival takes place during the Independence Day holiday and Lido Key is the primary viewing area for the event, which is also the peak nesting weekend for five species of marine turtles that nest on Florida beaches.  All five species of marine turtles are threatened or endangered species, and the increased maritime and beach spectator traffic from the festival has been shown to significantly impact turtles, leading to a complete abandonment of nesting activity during the festival period.

Additionally, the Black Skimmer, a threatened bird, also nests on Lido Key during the Grand Prix.  Through partnerships with Mote Marine Laboratory and Aquarium, Audubon of Florida, and Save Our Seabirds, the Sarasota Police Department launched a “Share the Beach” initiative to provide beach and maritime security operations to ensure festival activity was not interfering with the nesting activity on Lido Key.  The collaboration has resulted in the complete restoration of full marine turtle nesting activity during the event and a Black Skimmer nesting colony that is one of the largest in the state of Florida.

“This is a distinguished honor on an international level for the Sarasota Police Department,” said Chief DiPino.  “This award shows the hard work and dedication of our employees, Legal Advisor Joe Polzak and the partnership policing philosophy we have at our agency,” said Chief DiPino. 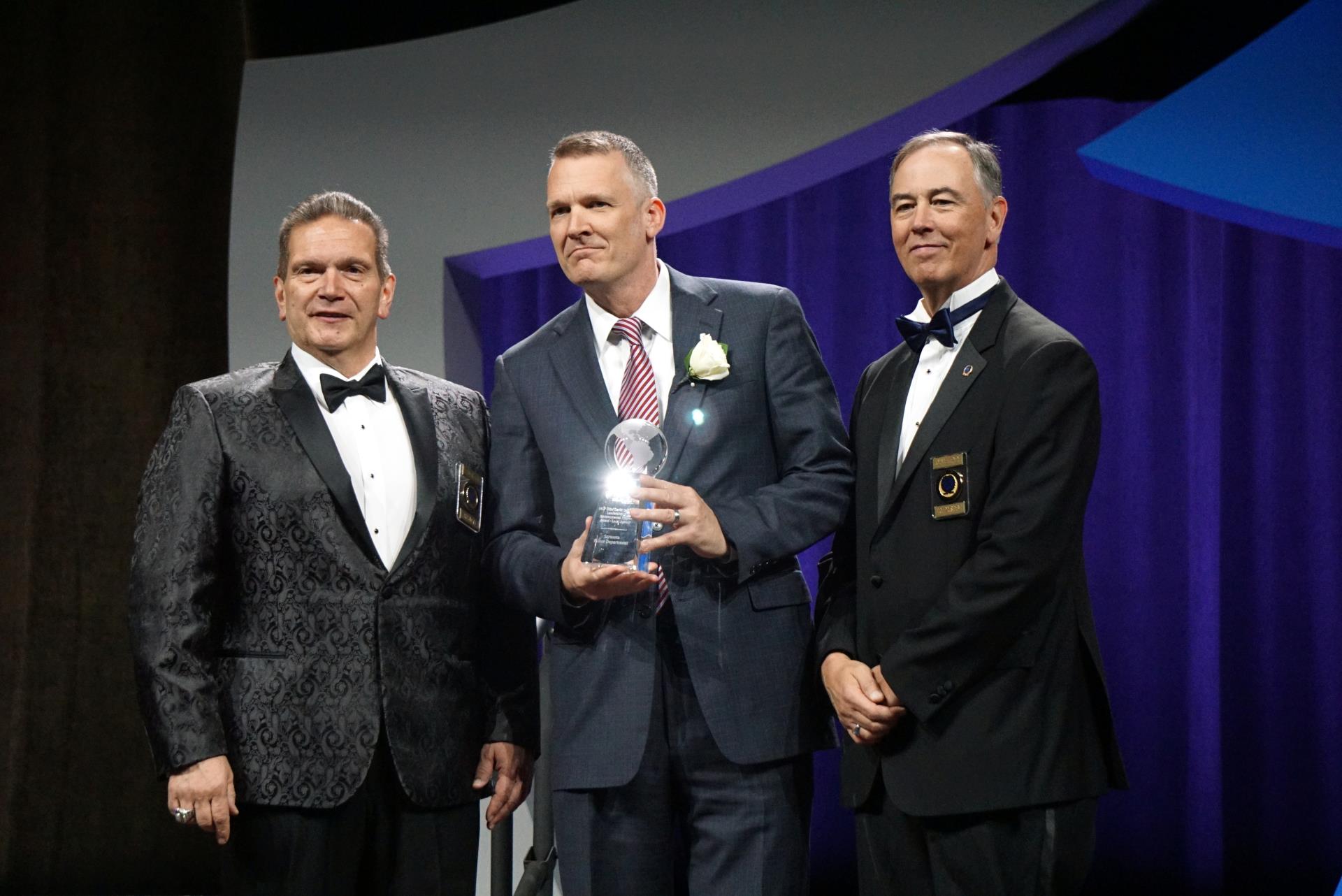 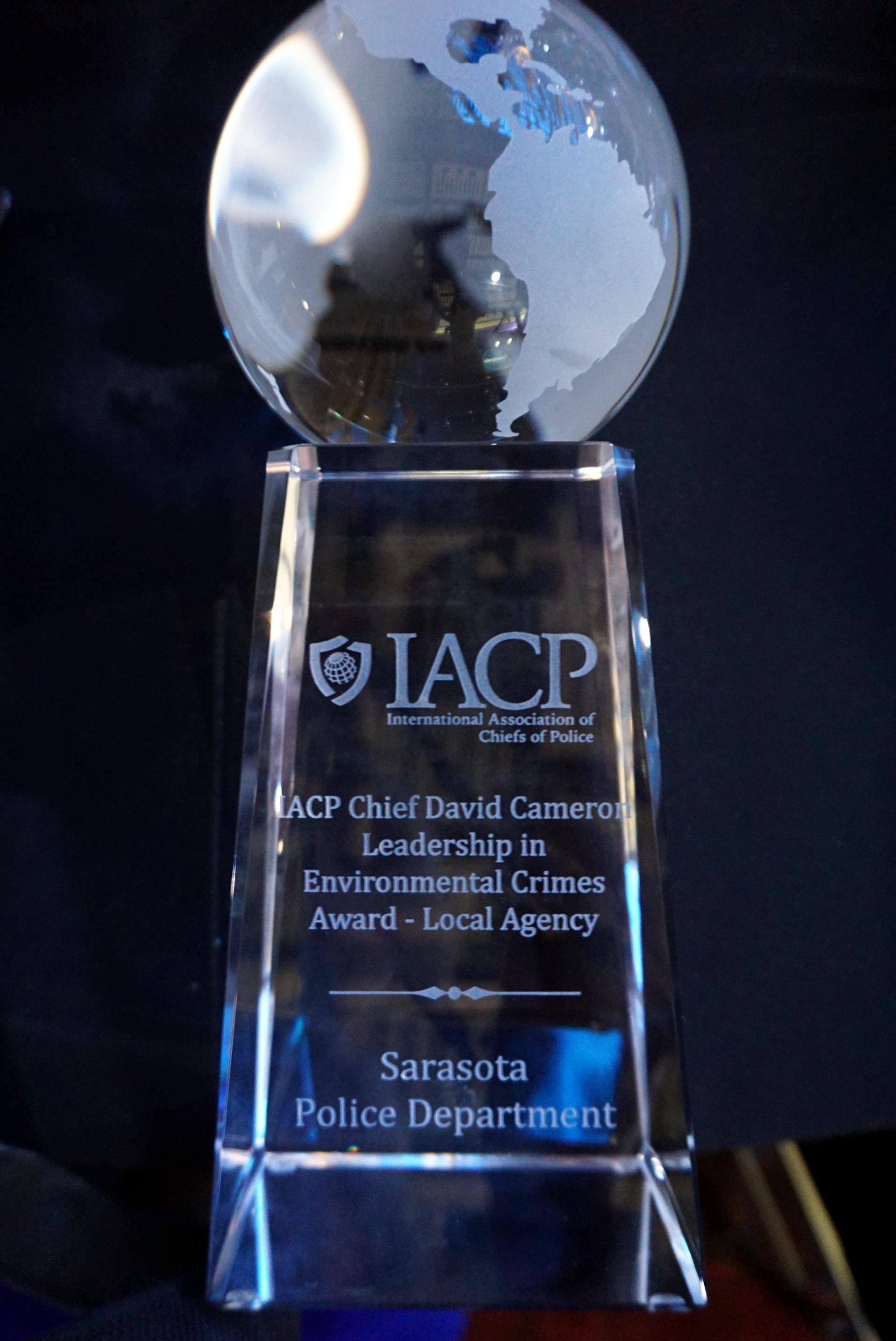 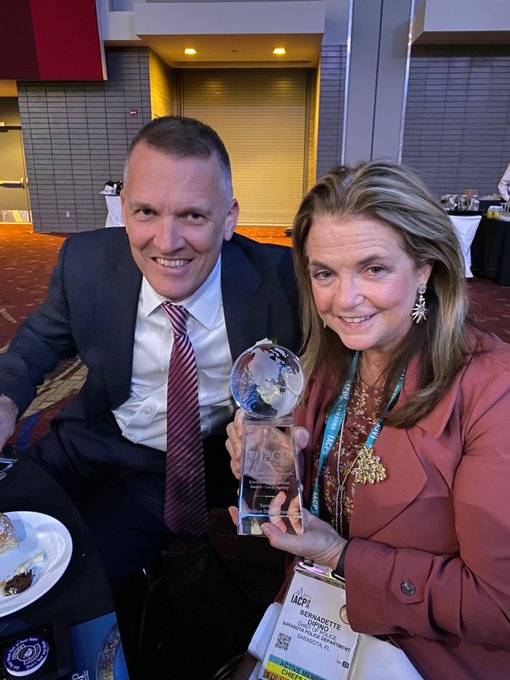