Lousner Silencieux, 37, of Sarasota has been arrested and is facing multiple charges following a hit and run crash where a vehicle hit a home in the 1400 block of Myrtle Street in Sarasota Thursday night.

On November 14, 2019 just after 9 p.m., Sarasota Police Officers were dispatched to the 1400 block of Myrtle Street in reference to a traffic crash involving a vehicle crashing into a home.

The vehicle was traveling westbound on Myrtle Street in the 1400 block, traveled across railroad tracks and for unknown reasons the driver lost control, causing the vehicle to go into the front yard of a home.  As a result of the crash, the vehicle collided with the front of a home.  The vehicle sustained heavy front-end damage.  The garage of the home sustained structural damage.  (Two photos attached).

When Officers arrived, dispatch advised five people were seen running from the vehicle.  Officers contacted the five people on Lemon Avenue and determined the driver of the vehicle was Silencieux.  During the investigation, Silencieux was found to have a suspended driver’s license and was found in possession of cocaine.

Silencieux was arrested and is currently being held at the Sarasota County Jail. 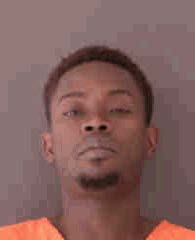 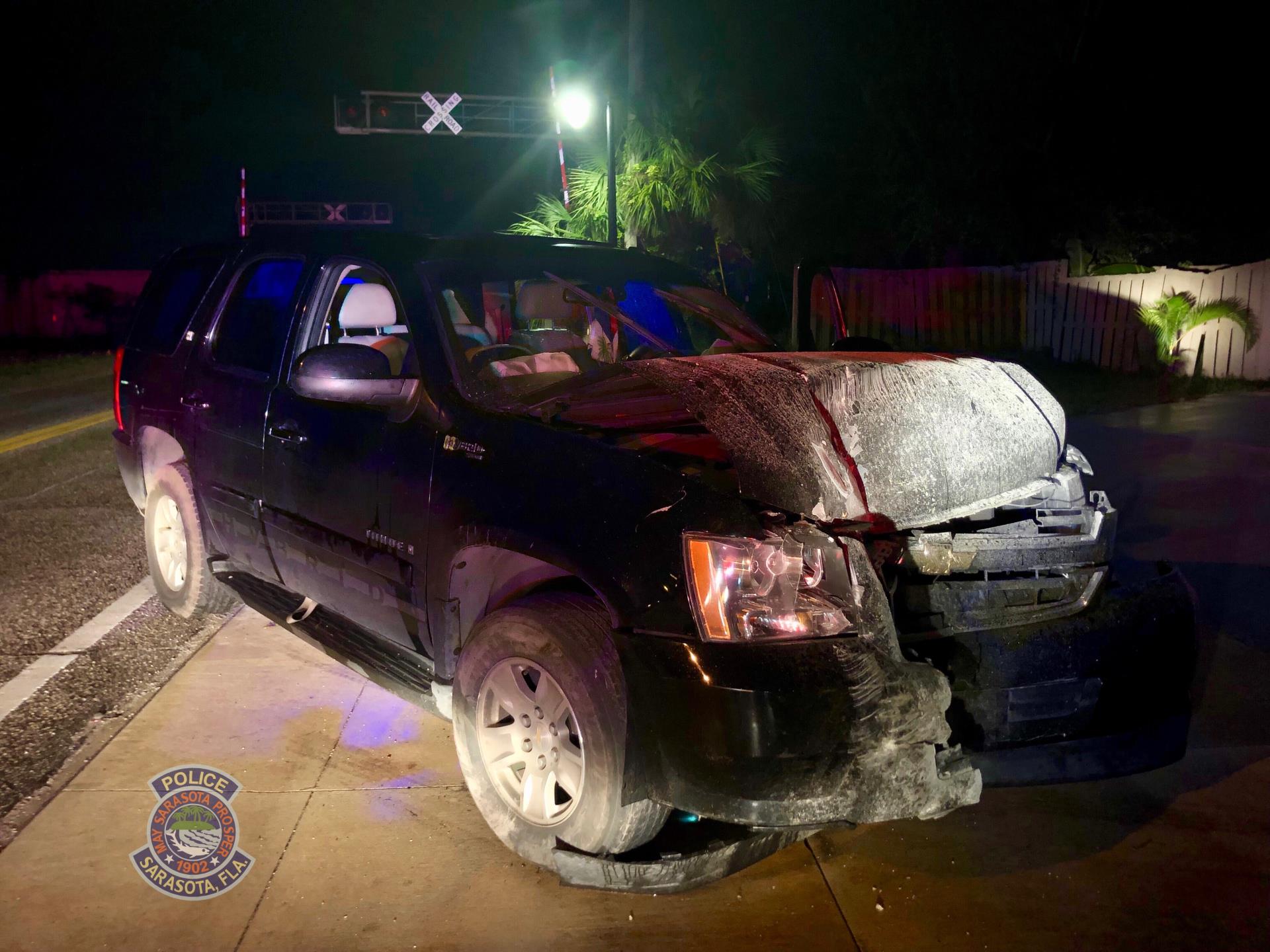 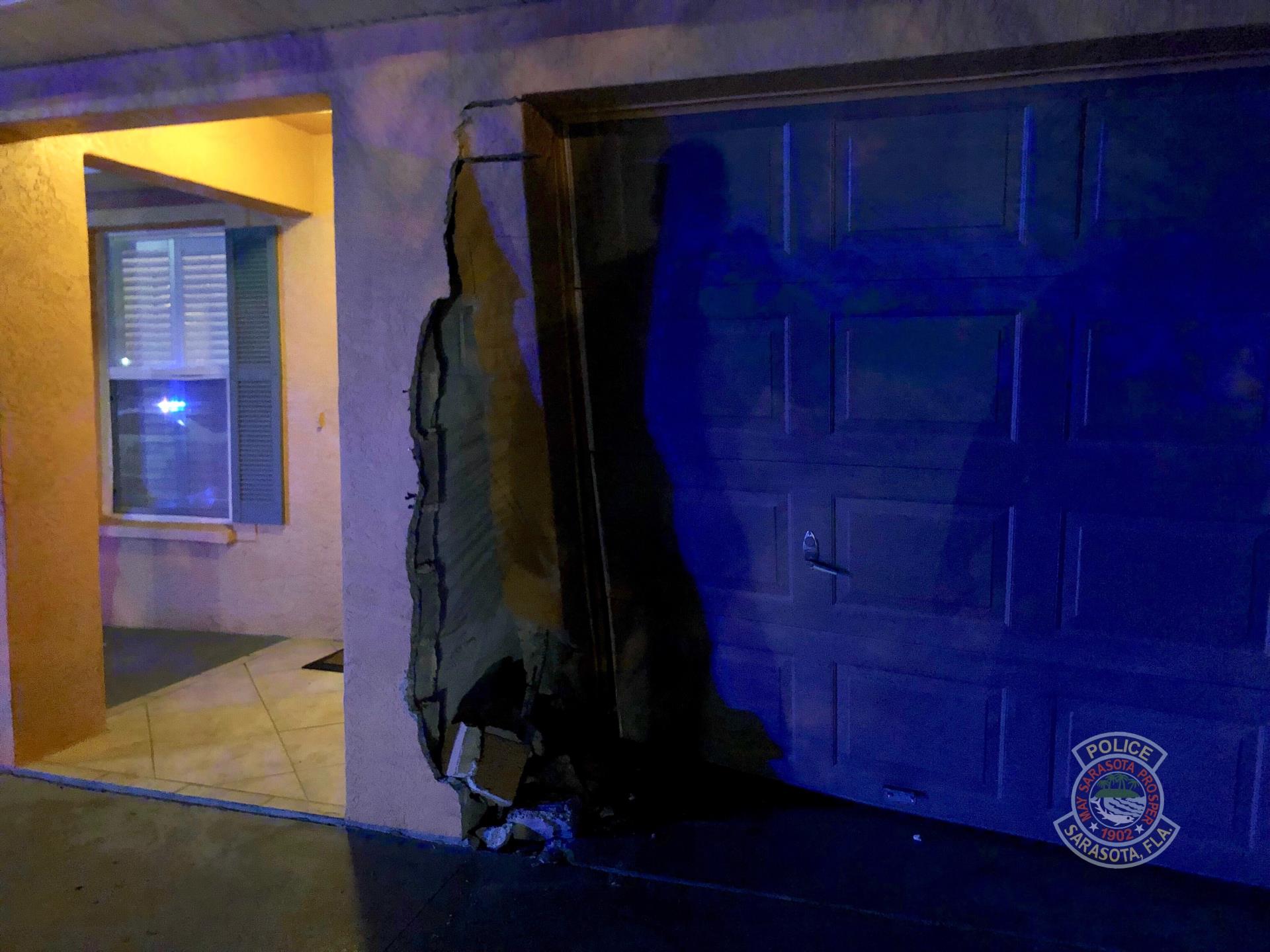