Maxwell Guss, 34, of Bradenton, was arrested on Monday afternoon on two (2) counts of Lewd and Lascivious Conduct by a Person Over 18.  Guss has been on administrative leave from Brookside Middle School where he was a business teacher.  Detectives believe there may be additional victims.

On October 29, 2019, Sarasota Police Detectives responded to Sarasota High School to meet with an assistant principal for a follow up on a case of lewd and lascivious conduct in reference to the incident at Brookside Middle School.

Anyone with information on this case is asked to call Detective Angela Cox at 941-263-6075 or leave an anonymous tip with Crime Stoppers by calling 941-366-TIPS or online at www.sarasotacrimestoppers.com 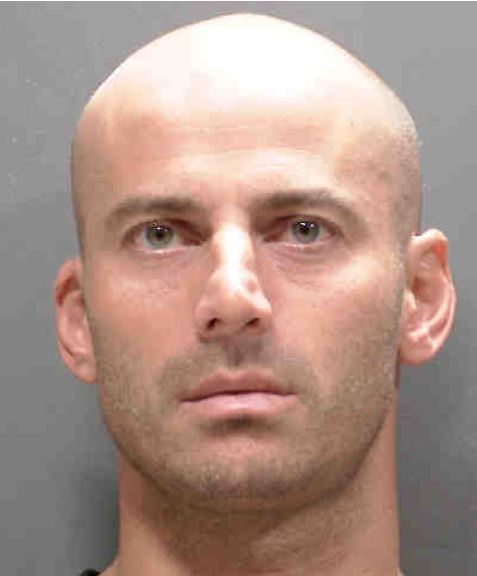