Tracie Eileen Defee, 52, of Patterson, California, and Michael Paine, 48, of Sarasota, have been arrested and are facing multiple felony charges following a burglary spree in the Lido Key area of the city of Sarasota in October 2019.  A bulldog, named Maggie, was also with the duo during the burglaries.

Between October 18, 2019 and October 20, 2019, at least eight (8) burglaries were reported to the Sarasota Police Department.  All the burglaries happened on Lido Key on South Boulevard of the Presidents, Grant Drive, McKinley Drive, St. Armands Circle and Cleveland Drive.

On October 20, 2019, Sarasota Police Officers received a call that a resident on Lido Key was in contact with a person walking a bulldog.  Officers had been canvasing the area and letting residents know they were looking for people of interest and described the suspects, to include the bulldog.  Shift 1A Officers found Defee and Paine hiding inside a bathroom inside a home in the 200 block of Grant Drive.

Sarasota County Sheriff’s Office Animal Services (ASO) responded and took custody of Maggie the bulldog.  Several days later, ASO called Sarasota Police to let them know that Maggie had an electronic chip and it revealed that she belonged to a man in California.  An investigation revealed that Maggie was taken from California in October 2015.

Since then, members of the Sarasota Police Department worked to contact the family in California, secure ground transportation for Maggie and collect $800 for the transportation back to California.  Due to Maggie being a bulldog, she was unable to fly on an airplane.  Sergeant Eric Stafford, who spearheaded the fundraising, is extremely grateful for everyone who contributed at the Sarasota Police Department.

Maggie’s owner coordinated to house the playful pooch at West Coast Veterinary Center of Sarasota on Clark Road for the required 14 days of quarantine and treatment before she could be taken home via ground transportation.

On Wednesday, November 13, 2019, Haulin’ Paws, a dog transportation service based out of Texas, picked up Maggie from Sarasota and transported her to California.  This week, Monday, November 18, 2019, Maggie was reunited with her family in California.

Defee and Paine are facing multiple charges including:

Both Defee and Paine have bonded out of the Sarasota County Jail.  This case remains an active and ongoing investigation.  Anyone with any information is asked to contact Detective Kim Laster with the Sarasota Police Department Criminal Investigations Division at 941-263-6827. 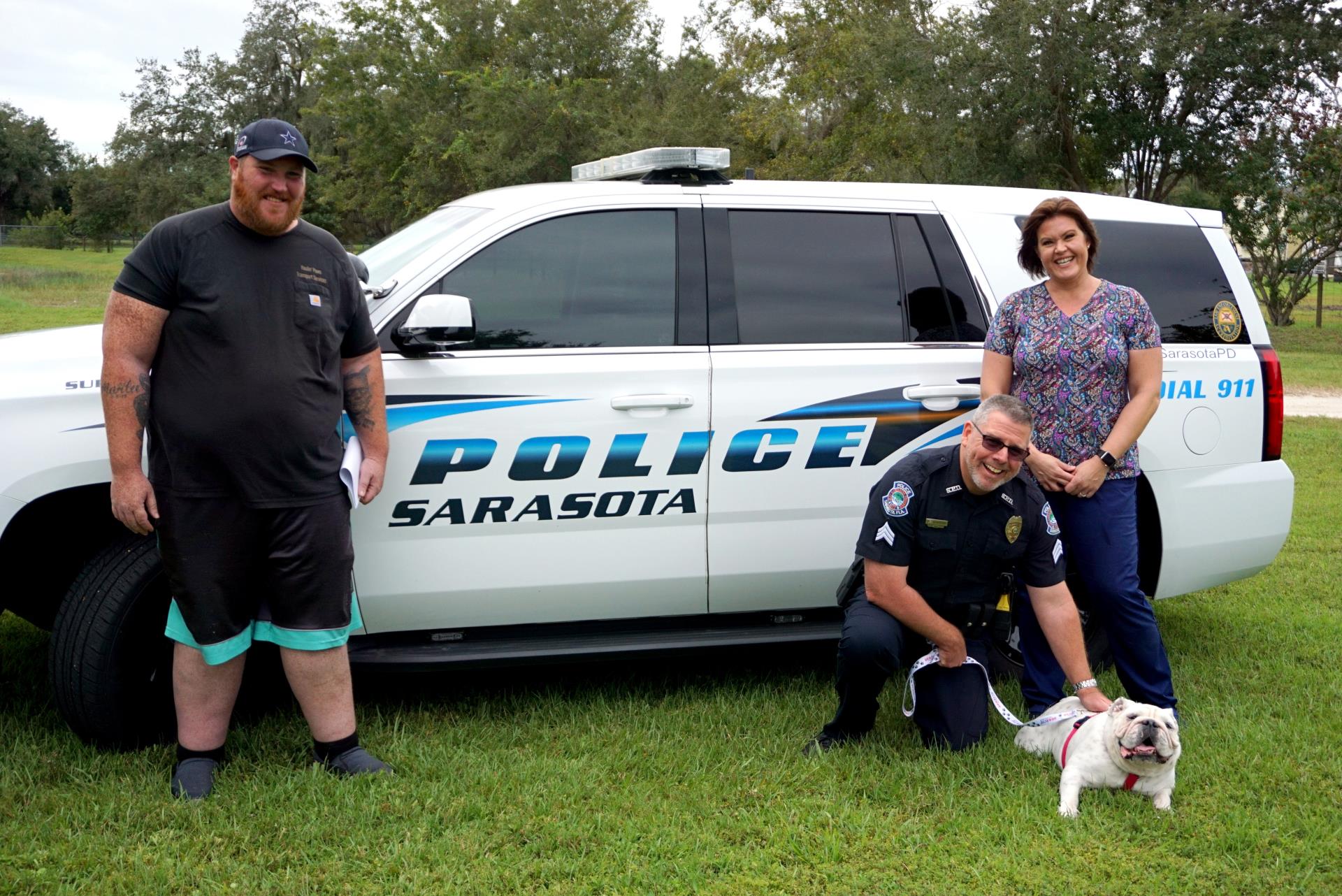 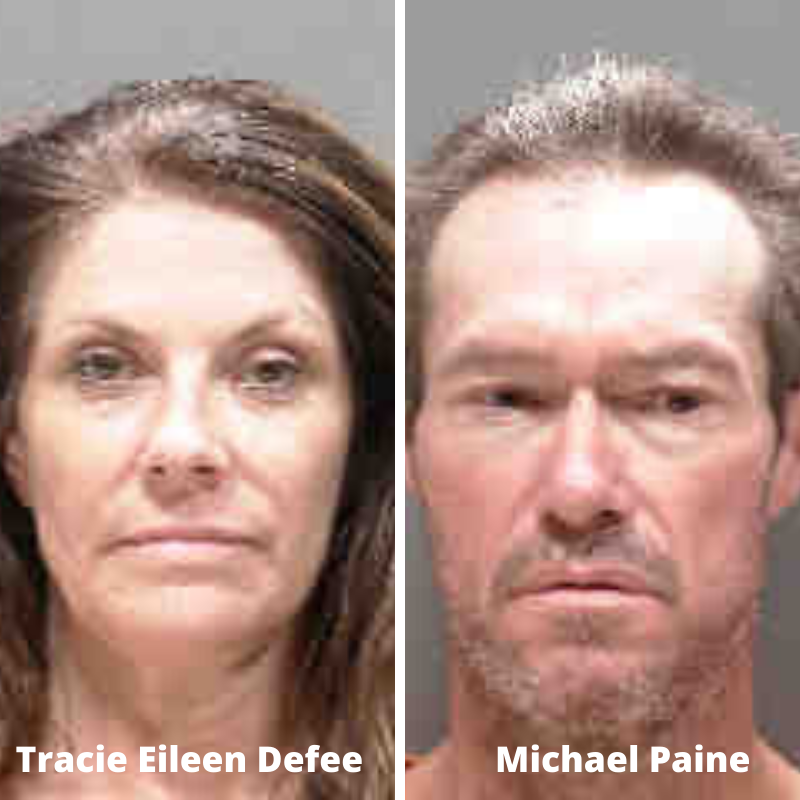