Detectives with the Sarasota Police Department are asking for any information from the public in connection to a suspicious death turned homicide investigation.

The death happened on December 28, 2019 at about 9 p.m., in the 1800 block of 22nd Street, Sarasota.  Officers responded to the area due to a 911 call of a shooting.  When Officers arrived, they found James ‘Jimmy’ Rivers, 48, of Sarasota, with life-threatening injuries consistent with a gunshot wound.  Rivers was transported to Sarasota Memorial Hospital where he later died.

The investigation began as a suspicious death, but Detectives have learned additional information that has caused them to classify this incident as a homicide.  This case remains an active and ongoing investigation.  Sarasota Police Detectives are searching for a suspect and are asking the community for assistance.

Anyone with information on this case is asked to call Detective Kim Laster at 941-263-6827 or leave an anonymous tip with Crime Stoppers by calling 941-366-TIPS or online at www.sarasotacrimestoppers.com 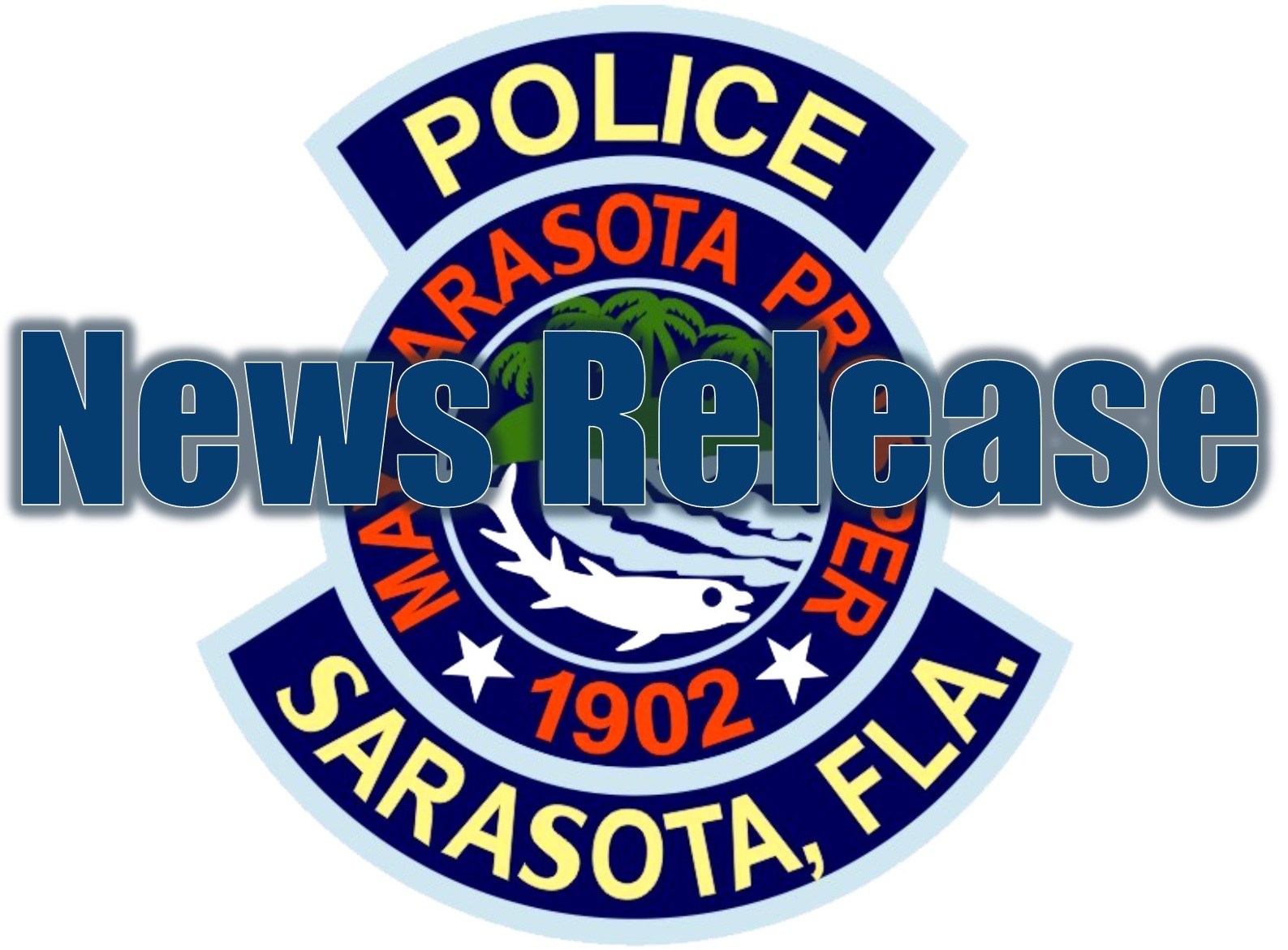