Kendrick T. Wade, 27, of Sarasota, has been arrested and is facing multiple charges following a traffic stop on Monday, January 20, 2020 at approximately 1 a.m.

The vehicle continued to move as Wade ran through the apartment complex.  The vehicle did crash into the apartment complex causing minor damage.  Officers attempted to catch Wade on foot but lost sight of him.  Additional north side officers set up a perimeter and a K-9 team began a track on Wade.  A K-9 and his handler tracked Wade’s path into a backyard in the 1100 block of 22nd Street.  Wade was found hiding in a storage shed and was taken into custody with no force and transported to the Sarasota County Jail.

When officers searched the vehicle Wade was driving, they found a .22 caliber handgun on the driver side floorboard.  The handgun had a loaded magazine as well as one round in the chamber.  Wade was convicted in August 2018 for Grand Theft of a Motor Vehicle and placed on felony probation until August 2020.

Wade is facing charges of:

Wade was convicted in August 2018 for Grand Theft of a Motor Vehicle and placed on felony probation until August 2020.  Wade remains at the Sarasota County Jail. 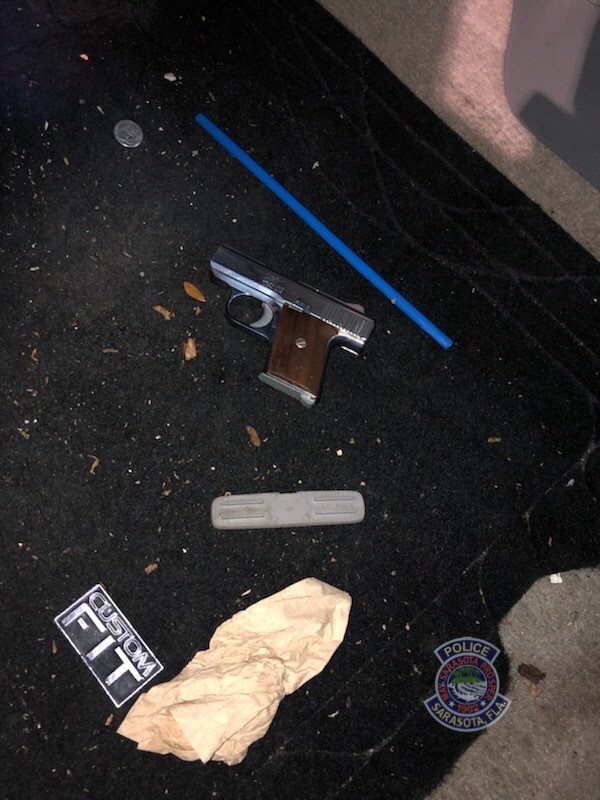 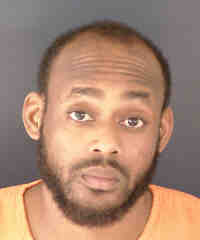