On Thursday, February 27, 2020, the Sarasota Police Department Narcotics Unit and Street Crimes Unit, with the assistance of SWAT, executed a search warrant at 3036 31st Way, Sarasota.  Three adults were arrested, and illegal narcotics and firearms were seized from the home.

The search warrant was obtained after complaints from residents in the area and undercover drug buys.  The following illegal narcotics and firearms were seized from the home:

This case remains an active and ongoing investigation.  Anyone with any information is asked to call the Sarasota Police Department Criminal Investigations Division at 941-263-6070. 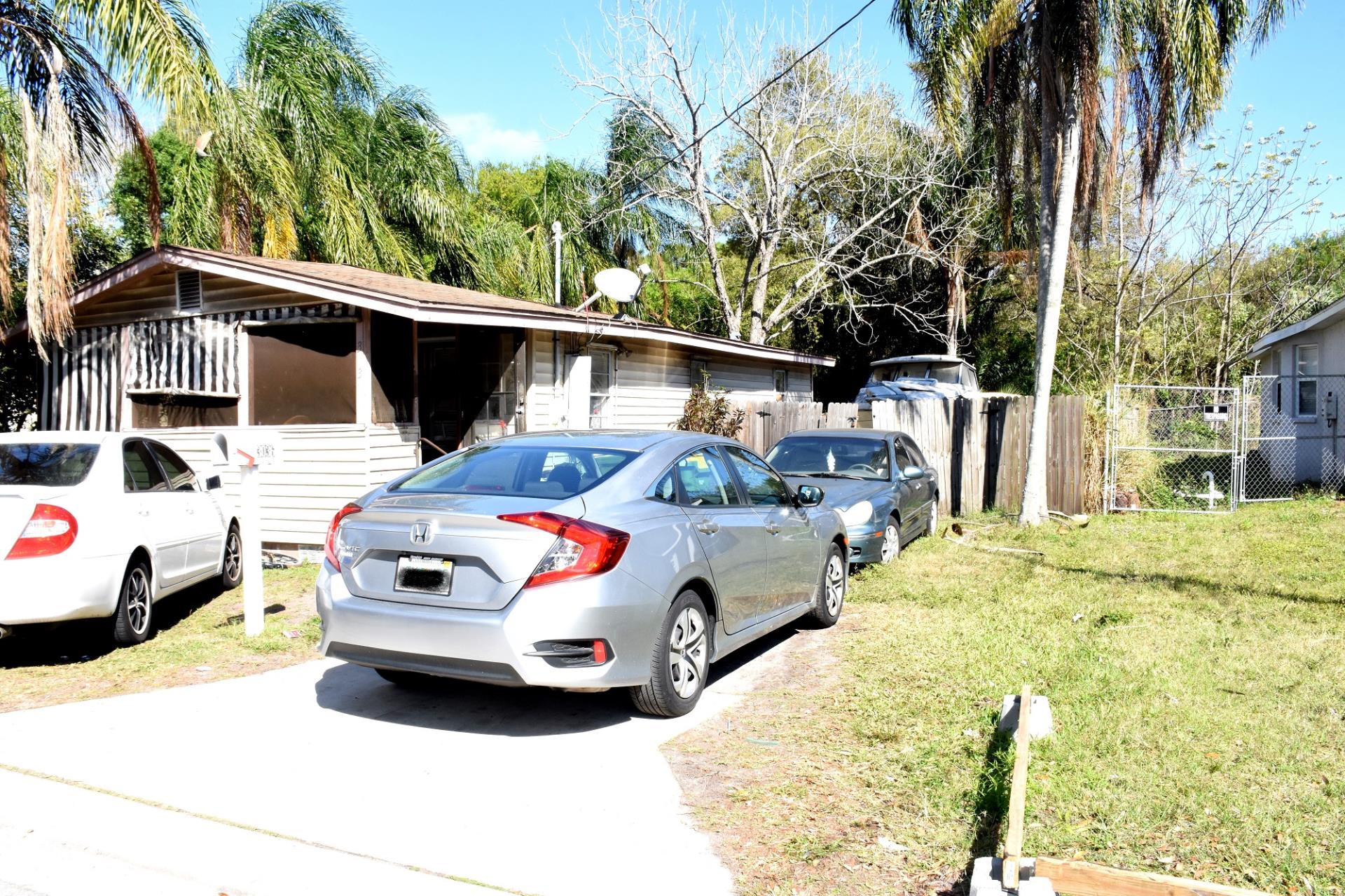 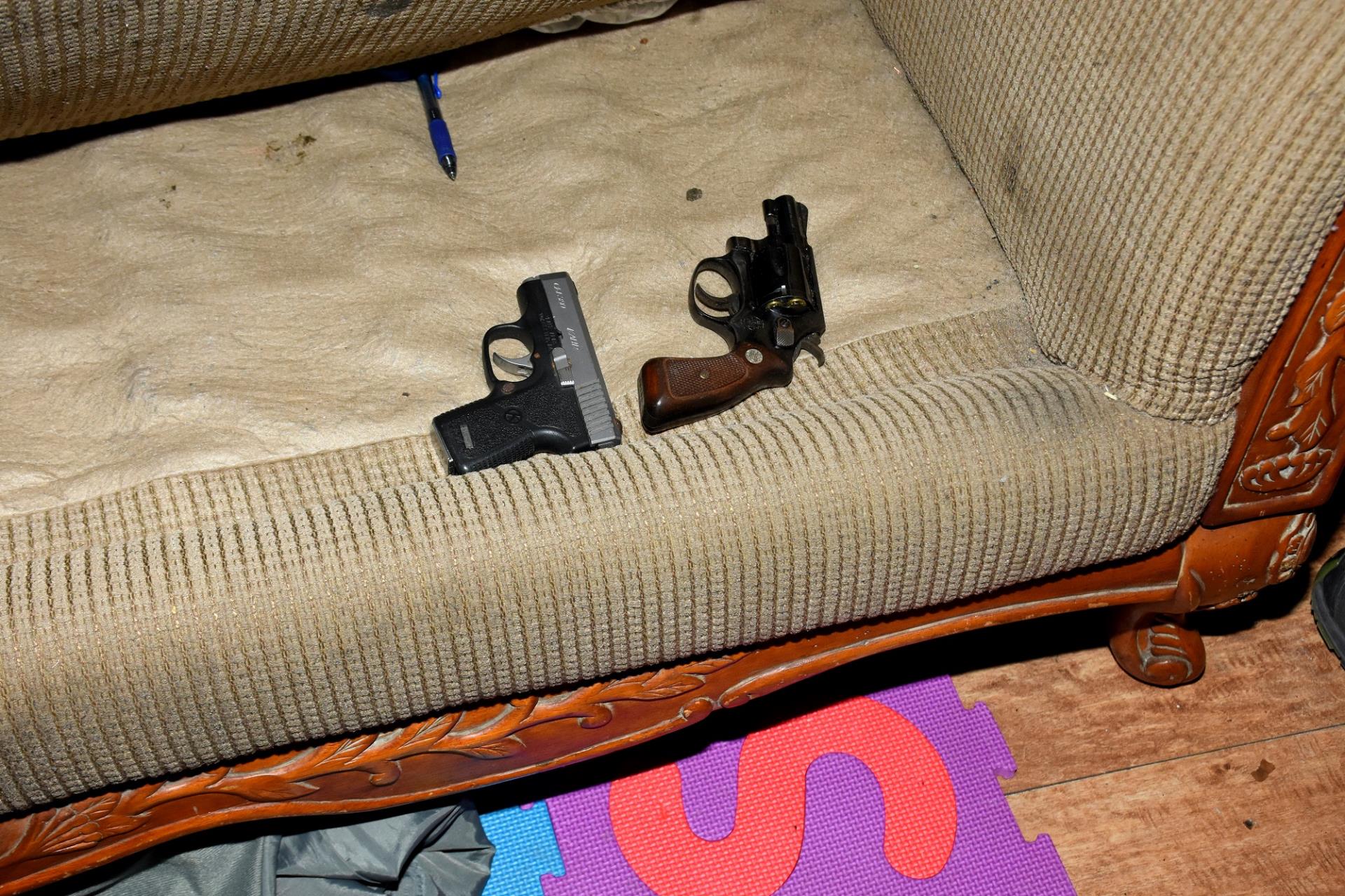 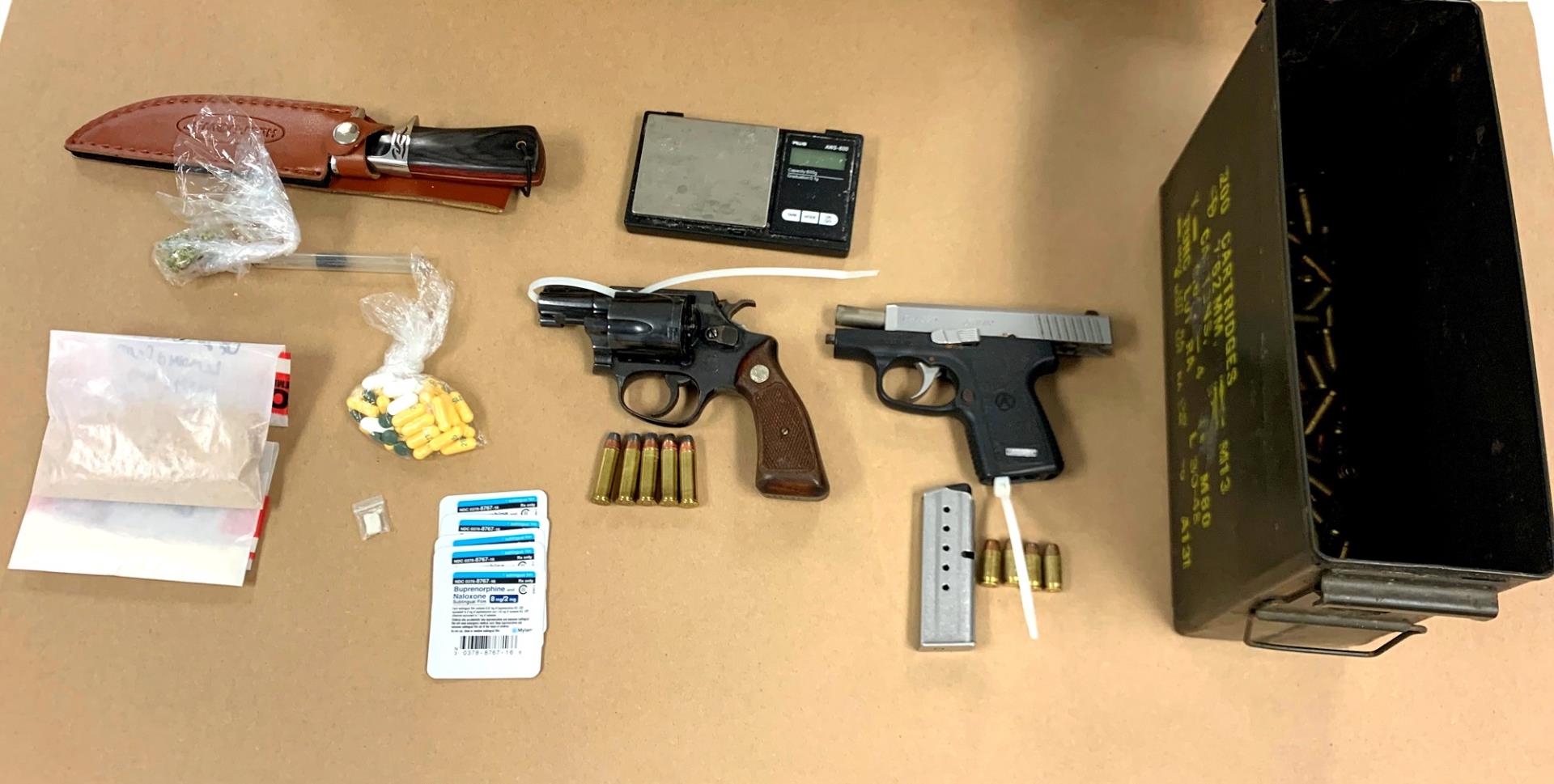