Latoya Carley, 35, of Palmetto, has been arrested and is facing multiple charges including Trafficking Amphetamine/Methamphetamine (28 grams – 200 grams), Sale/Possession with Intent of Controlled Substance with 1000’ feet of a park (MDMA), Possession of a Controlled Substance (Oxycodone) and Giving a False Name while Detained.

On Monday, March 2, 2020 at approximately 9:30 a.m., Sarasota Police officers were patrolling in the area of the 2400 block of Washington Court, Sarasota.  Officers saw a Mercedes parked in a handicap space.  The vehicle tag was registered to a Chevrolet truck.  When officers spoke with Carley, she refused to identify herself but was later found to have multiple felony warrants for violation of probation out of Manatee County for trafficking amphetamine of 200 grams or more, possession of a firearm by convicted felon and grand theft of a motor vehicle.

Carley was placed under arrest for the warrants.  A search revealed narcotics hidden in her clothes.  A search of the vehicle found 49.09 grams of MDMA (also known as ecstasy or molly), a bag of marijuana and four cigars pre-rolled with MDMA.  Carley was taken to the Sarasota County Jail where she remains held on a $97,000 bond. 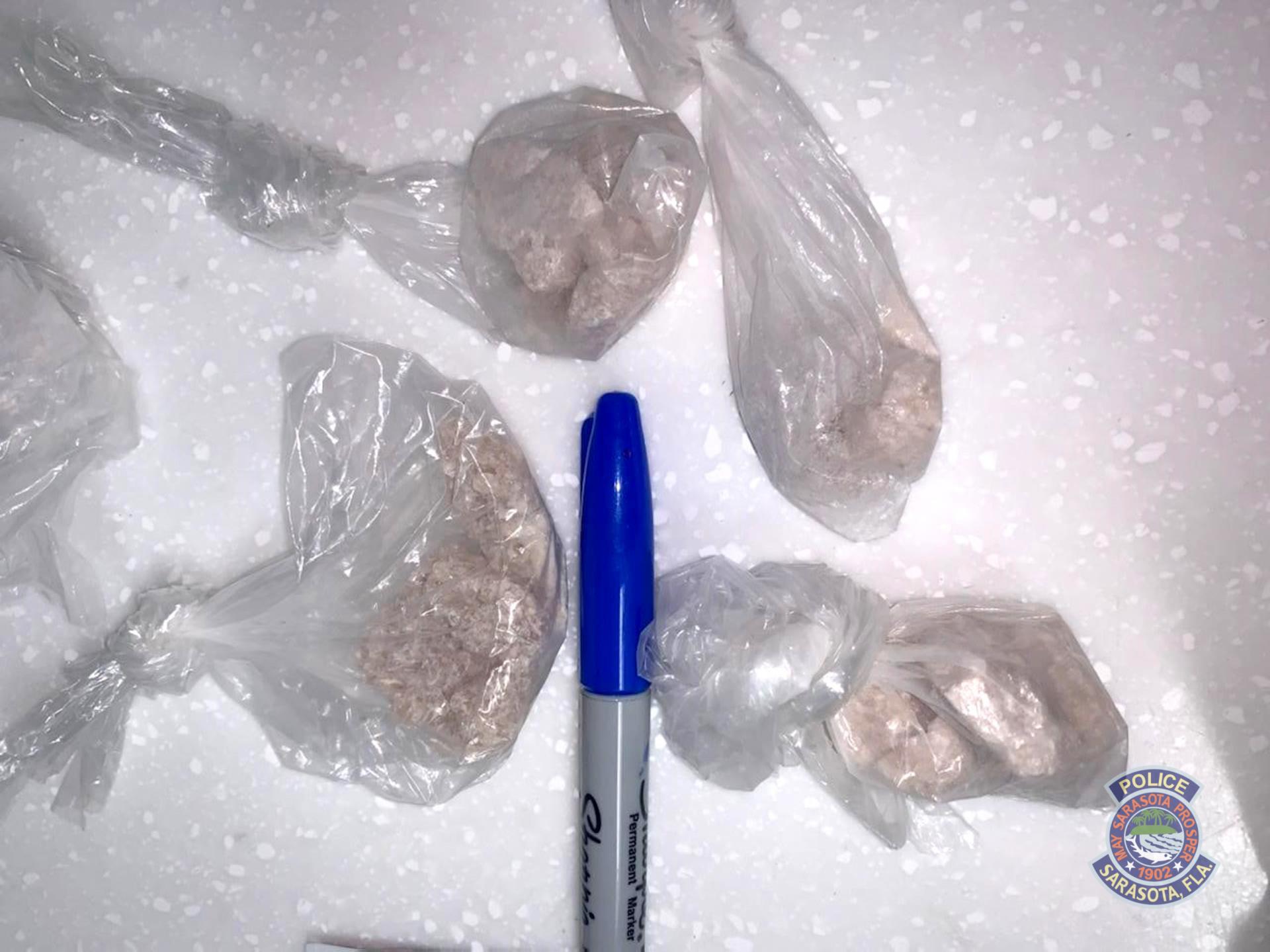 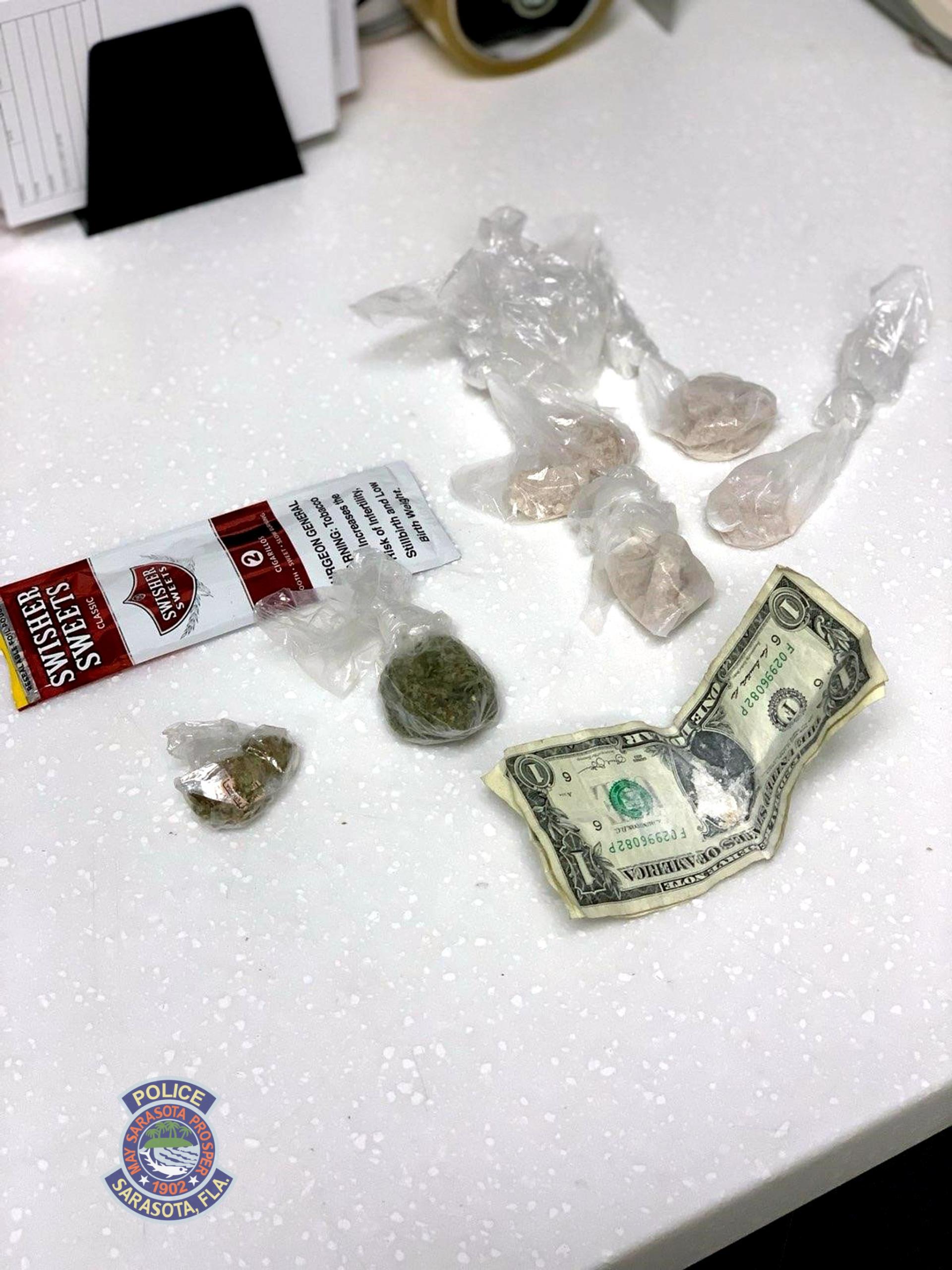 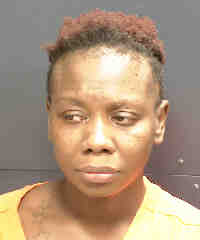