A couple has been arrested in Sarasota after an aggravated assault with a deadly weapon.  The weapon, a fully loaded 9mm handgun, was found by Sarasota Police officers under the couple’s stroller where their infant child was sitting.

On Wednesday, April 22, 2020, Sarasota Police officers responded to the 2200 block of Ringling Boulevard, Sarasota, for a reported assault.  The victim, who was sleeping in a chair in the alleyway, told officers he was threatened by two people who had weapons.  The victim said he saw the two people the day before when he was assaulted by Gibbs.

Quick and Gibbs were found a short time later with their infant child (born March 4, 2020) walking to their home in the 2000 block of Adams Lane, Sarasota.  Sarasota Police officers found a 9mm handgun underneath the stroller where the couple’s infant child was sitting.  The firearm was loaded with a round chambered.

Quick and Gibbs were arrested and transported to the Sarasota County Jail without incident.  Their infant child was taken to Sarasota Memorial Hospital to be treated and then the Department of Children and Families took responsibility for the child. 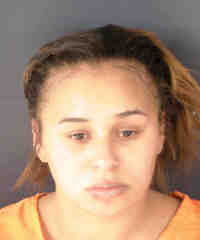 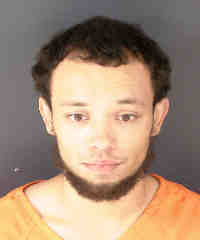 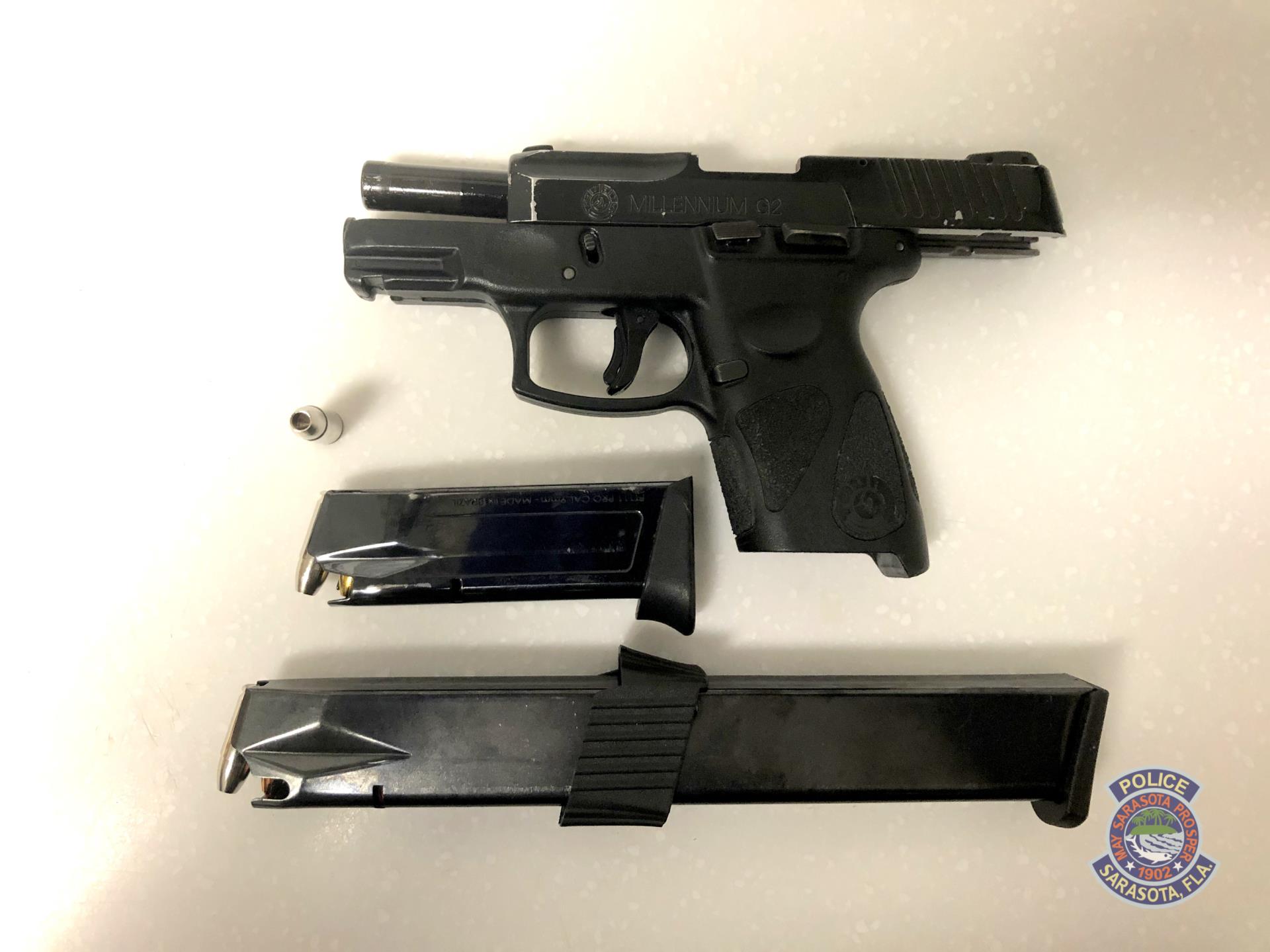