Chief DiPino is a 2001 graduate of the F.B.I.’s National Academy, an appointee to the Executive 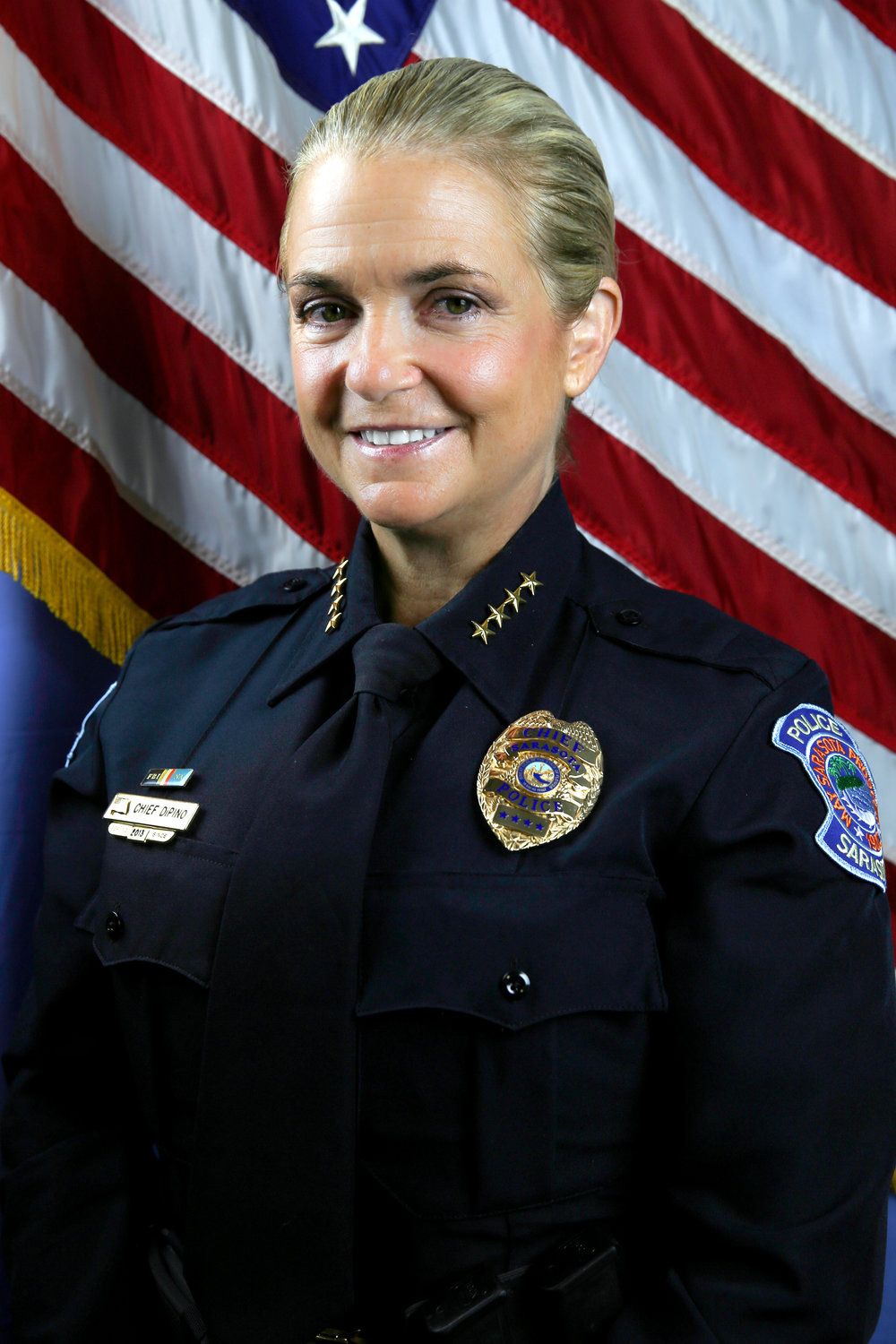 During her distinguished career, she received numerous Departmental awards and citations; and has been recognized as Police Officer of the Year in 1987, 1993 and 1997.

The Chief of Police is the executive officer of the Sarasota Police Department and is ultimately responsible for decisions regarding policy, enforcement and use of resources in conjunction with the City Manager and the City Commission. The Chief maintains command authority over all department employees, both sworn and civilian. 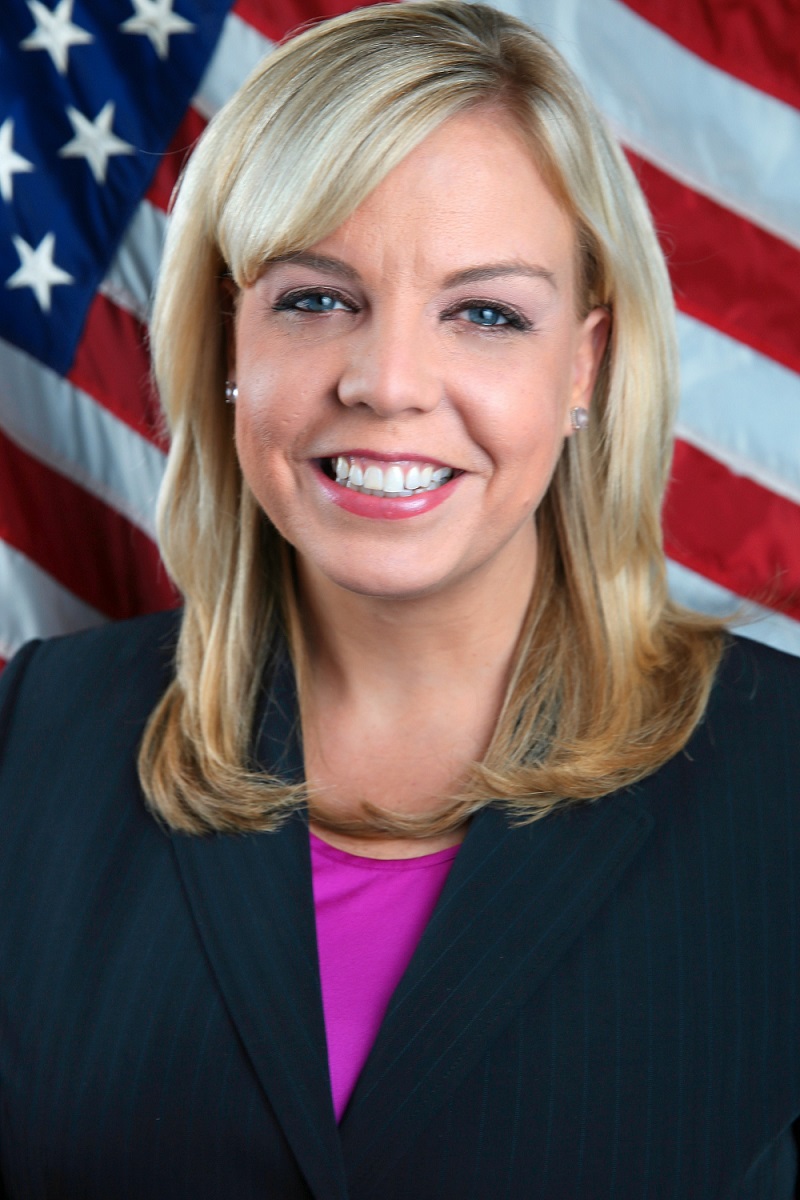 Coordinator and Media Relations Liaison under the Chief of Police.

Genevieve has an extensive background in television news, working as an anchor, reporter and videographer for nearly 10 years for TV stations in Florida, West Virginia and Idaho. Genevieve earned her Bachelor's Degree in Mass Communications from Endicott College in Beverly, Massachusetts. Genevieve was born and raised in Sarasota, graduating high school from Bradenton Christian School.

Genevieve is responsible for developing, implementing and evaluating partnership and community policing communication strategies and public information campaigns which will successfully and efficiently inform the citizens of the City of Sarasota of services, programs, and initiatives of the Sarasota Police Department.

Helping and assisting the Sarasota Police Department in crime prevention, response and the apprehension of criminals, Genevieve is responsible for maintaining a quality reputation for the Sarasota Police Department.She communicates information to a wide range of audiences including organizations, neighborhood associations, employees, news media, industry representatives, and other community partners through outlets such as social media and traditional media.